Talend’s Recent Upgrade Knocks it Out of the Park 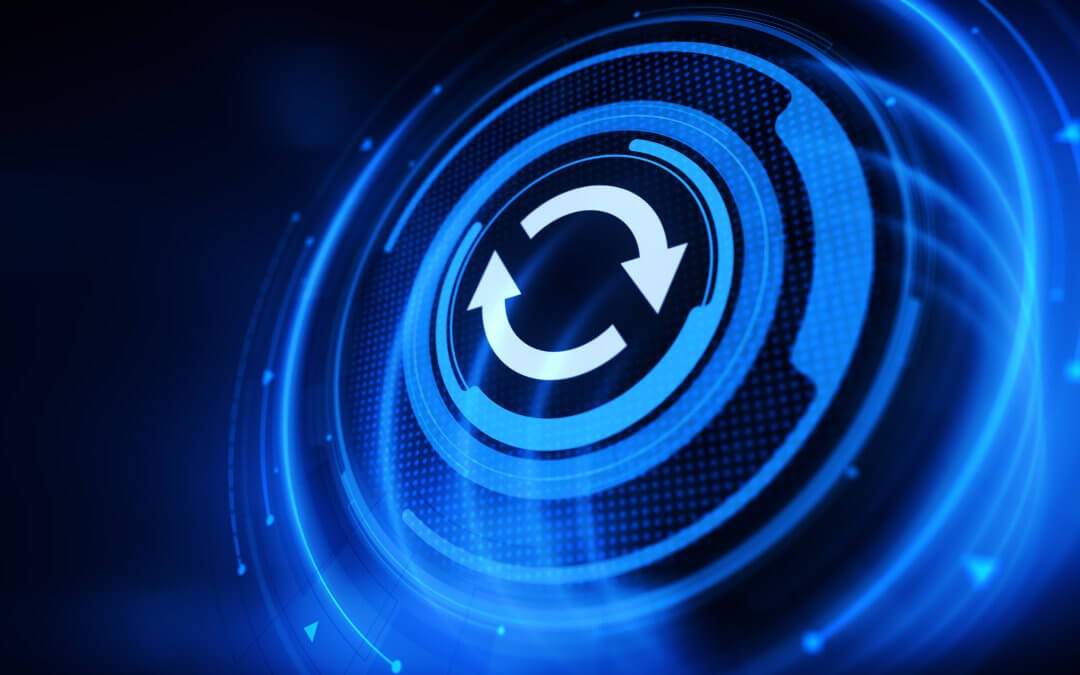 Authored by: Kelly Ross
As a development platform for data management, Talend was already in a class by itself before its recent update. With 1,091 existing connectors, it can ingest almost any kind of data.
Talend 7.0.1 adds features and functionality that everyone can get excited about, from the occasional user to the CIO. Talend’s greatest-latests include:
Talend also introduced enhanced support for Microsoft CRM, Snowflake, Sybase and the Salesforce 42 API.
TIPS & TRICKS FOR A SMOOTH TALEND UPGRADE
Installation of Talend’s latest version is straightforward, and usually takes just a day or two. The majority of work is in migration and testing, and of course, QA takes longer with a higher number of jobs.
After being hands-on with Talend for many TESCHGlobal customers in various industry segments, we’ve developed a few best practices for the upgrade process:
MAKE IT HAPPEN
Since Talend’s pricing model is a subscription, users have access to the latest version of its platform at no additional cost. However, there could be a human resources cost depending on the number of jobs your organization has and your IT team’s capacity to handle the migration and QA.
Some businesses which can’t devote the resources or don’t have the right skills in-house are leaning on TESCHGlobal for their Talend 7.0.1 upgrade. We can ease the transition from install through migration and testing.
So when is the best time to upgrade to 7.0.1? It really depends on your organization’s perspective on being a first adopter, and if you are in active development or production.